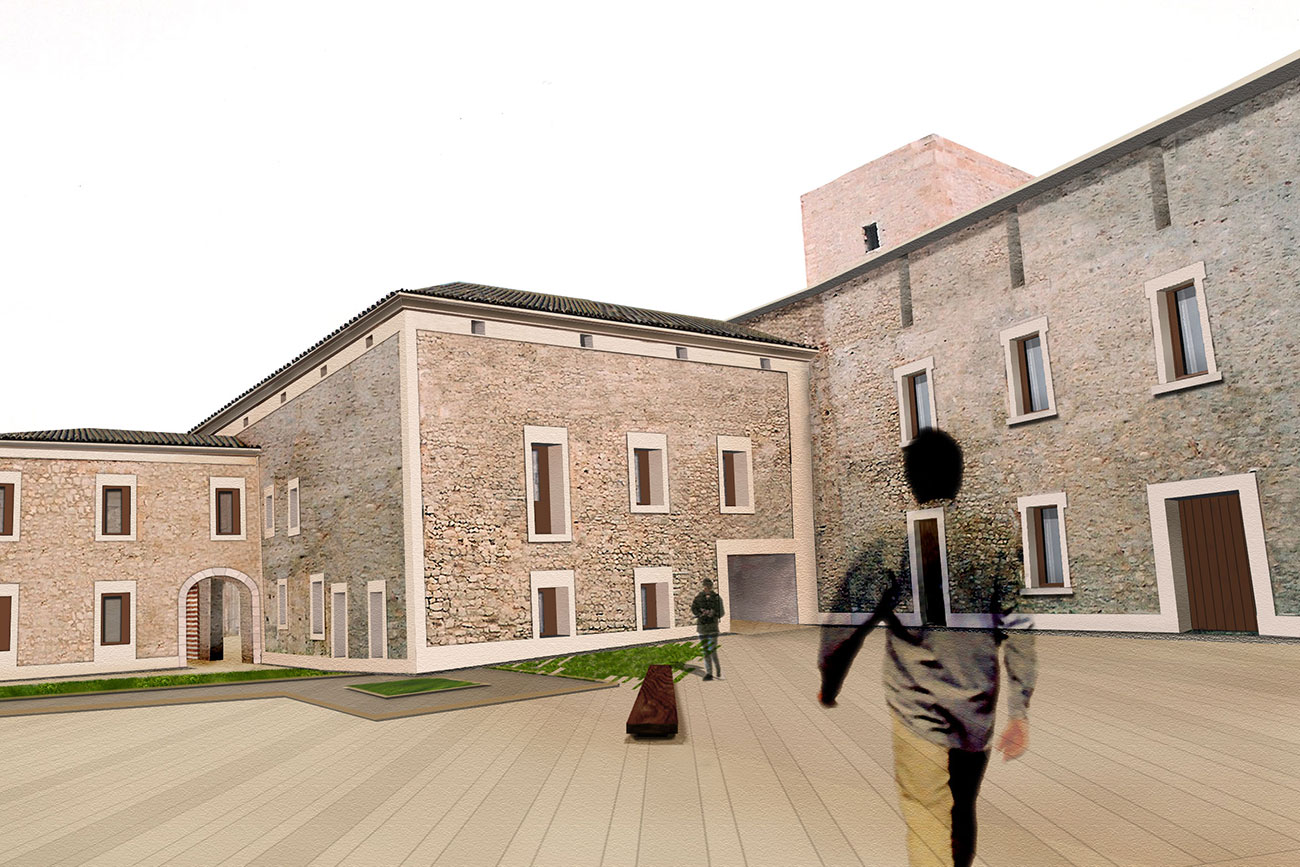 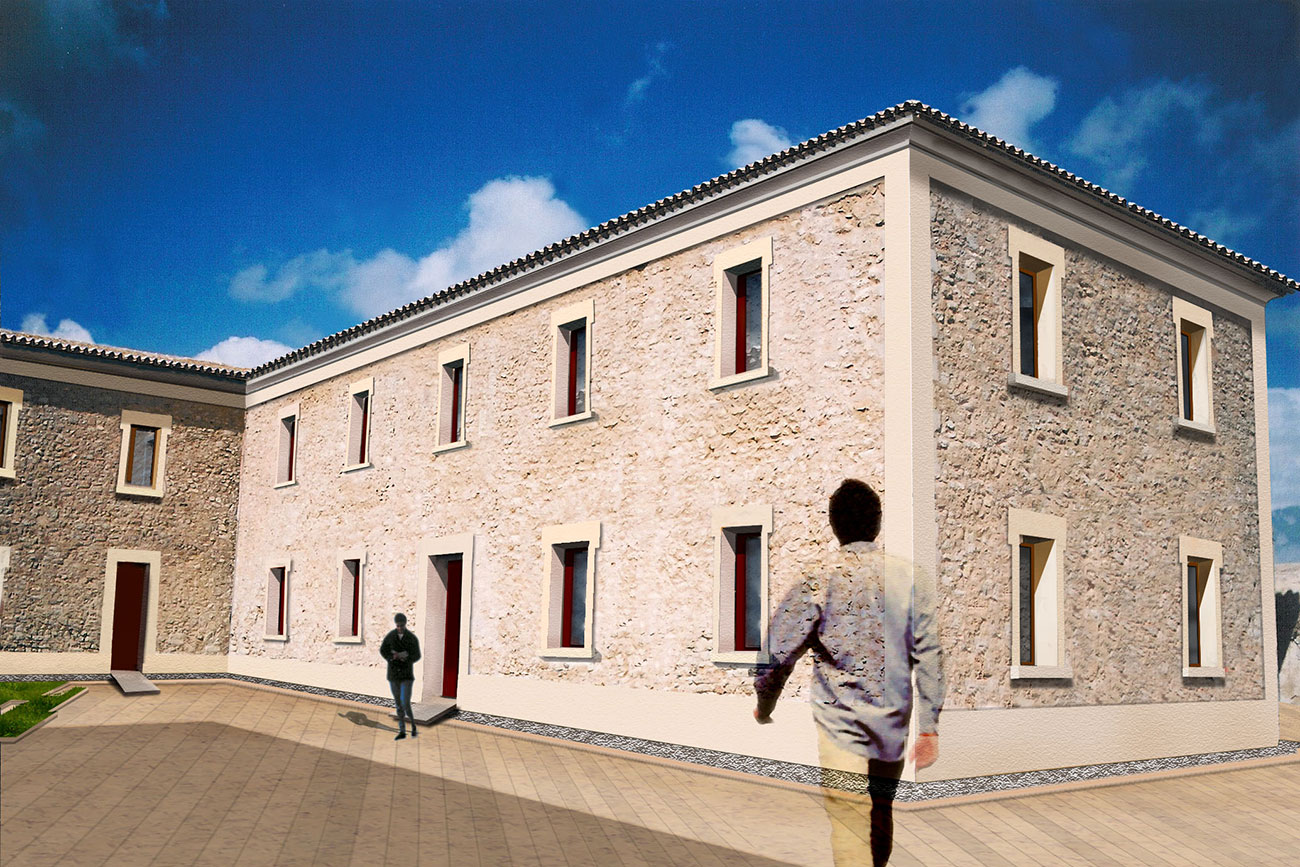 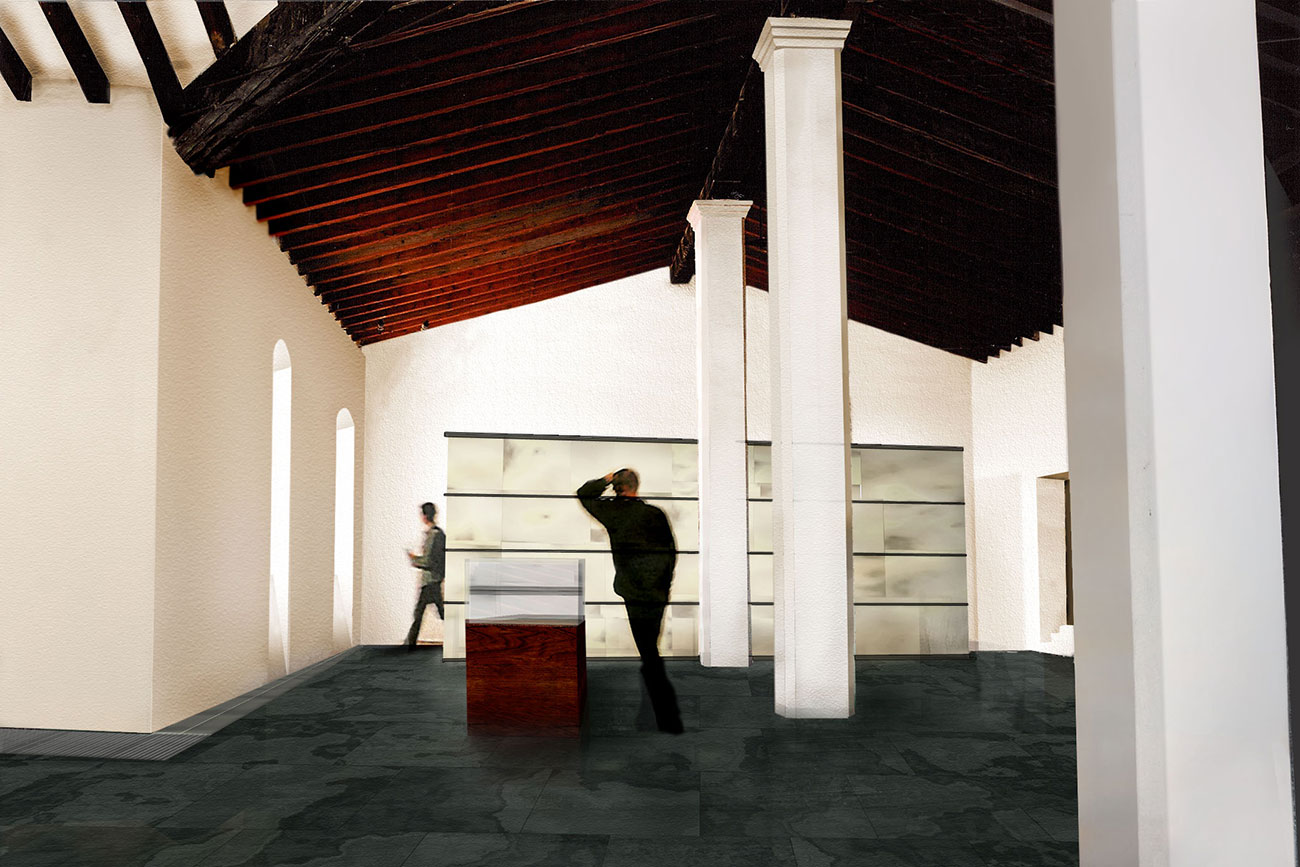 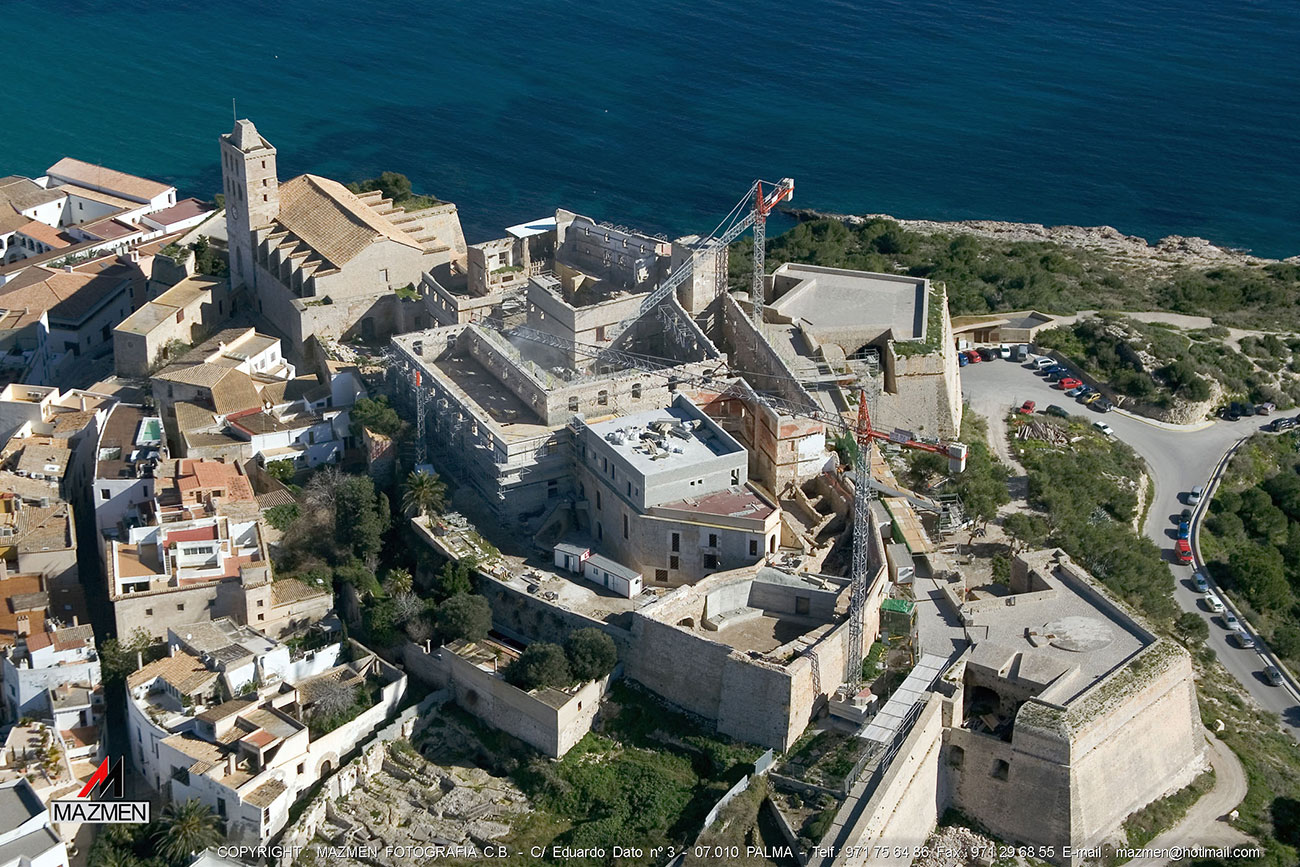 Restoration of the group of ancient buildings and fortress for conversion into a tourist parador.

This is a tremendously complex intervention that has taken us 10 years of work. Located in the highest and most visible part of the city of Ibiza, constituted of one of the first Phoenician settlements on the island, our involvement consisted of the rehabilitation the Almudaina, the arab crown of the city, the focus of settlements and group of buildings from the second century AD until today. The antiquity of the buildings and the poor state of conservation upon our arrival, in addition to the archaeological findings discovered, made this restoration a work of immeasurable difficulty. Still at the present time the works are unfinished in the interior due to the lack of budget to complete the work begun in 2003.